The Middle East ran out of water around the 1970s. The region today largely depends on water imports from other countries, while most of its own freshwater is allocated to agriculture. Water scarcity leads to desertification, salinization, and land vulnerability, and can lead to political conflicts around water. The rise of Daesh (the so-called ‘Islamic State’) is connected to water scarcity. The photos of boreholes in this series I took while traveling in Iraq between 2015 and 2020. These boreholes belong to households or small-scale farmers. 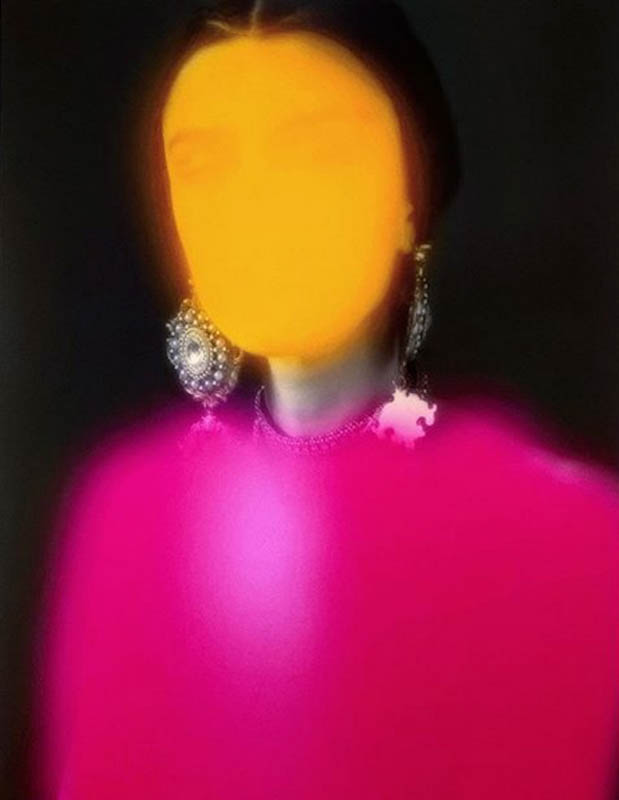 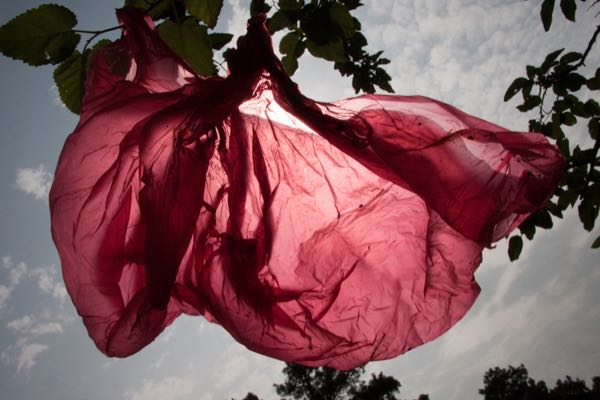 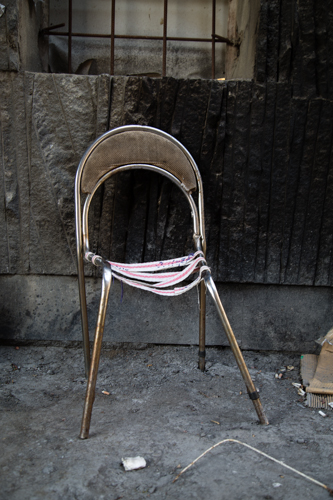 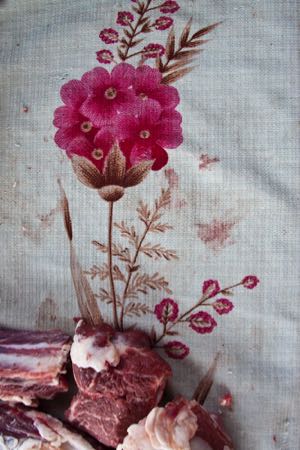 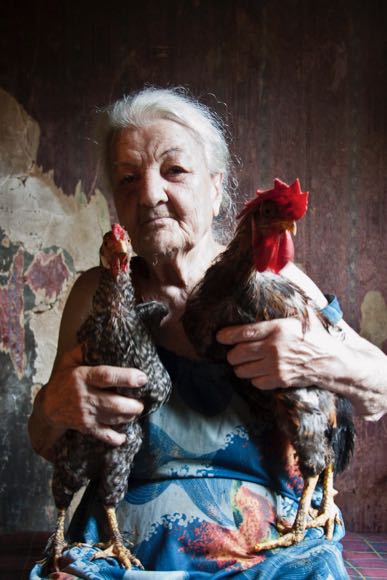 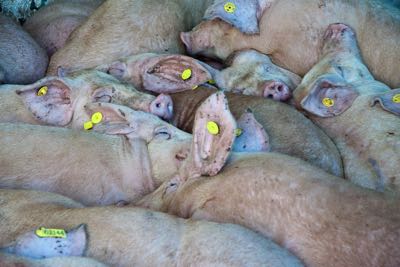 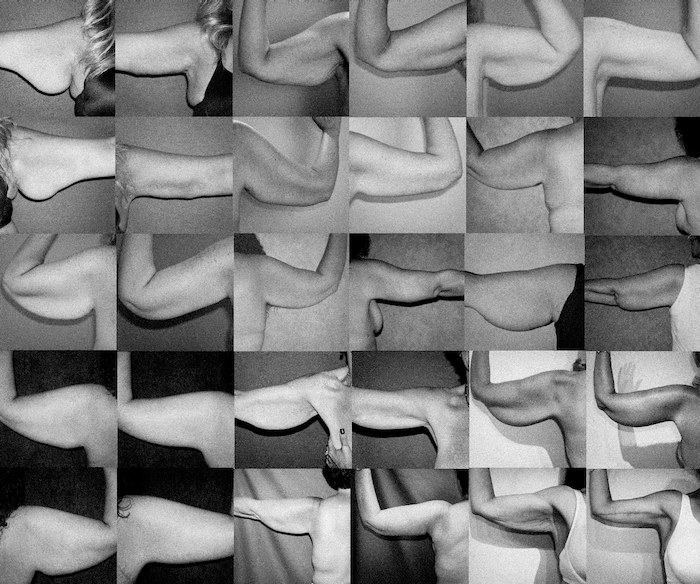 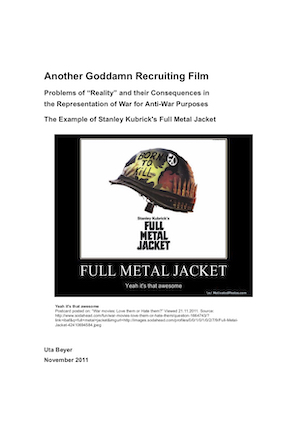 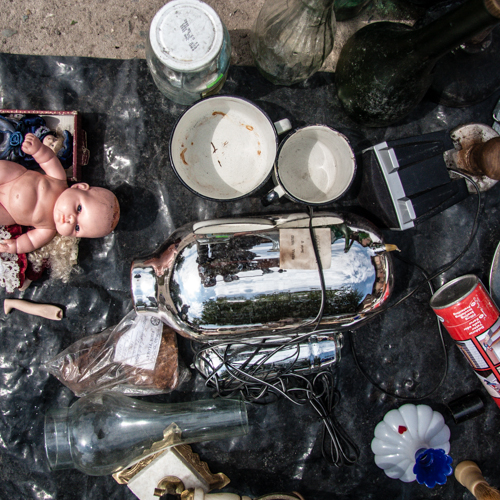 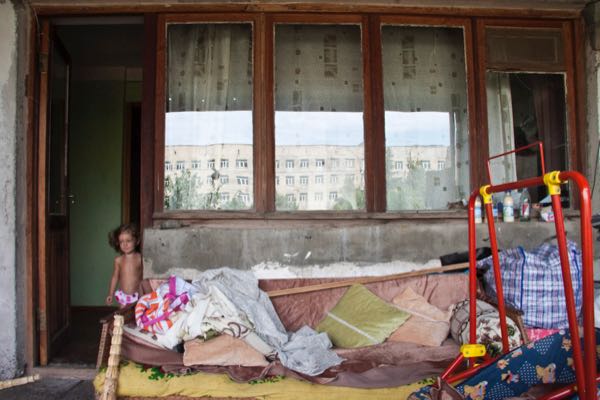